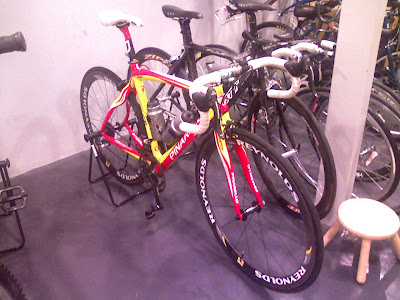 A fren bought this and I have been salivating on it....
Posted by The Editor at 10:08 AM 5 comments:

Prices of petrol has gone down. Why has the price of my nasi lemak and teh tarik has not gone down yet. In fact, the price of nasi lemak has gone up 10sen this morning....
Posted by The Editor at 9:33 AM 1 comment:

Lesson learnt to holiday on the cheap in Australia 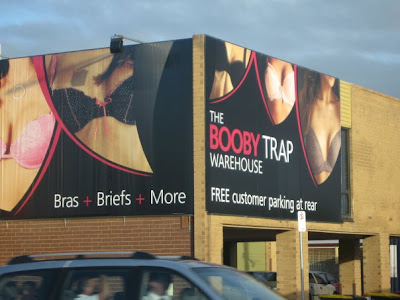 Sydney is actually a city full of back packers hotel. The room rates ranges between AUD18-30 per nite and depends on the sharing basis. Generally, the rooms are twin bunked double decker which means its 4 to a room. Its quite nice when u think that most of the time you will be out. The best location is to choose a backpackers hotel near the Central station in Sydney. 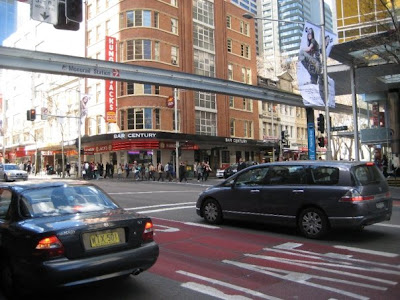 Running around in Sydney is relatively cheap if you want to take the torist day out. In front of the Central train station (which u can find the Greyhound Interstate service and other Intercity travel options), there is a Sydney Hop on Hop off bus. It cost AUD30 for a days pass, which u can go to 30 top tourist destination at 15 min intervals. U can choose to hop off for ur photo oppurtunity and get the next bus at the same stop. The Hop on Hop Off also has another loop which goes to Bondi Beach. To me, for AUD30 (which works out to RM90) its a nice way to familiarize with Sydney. 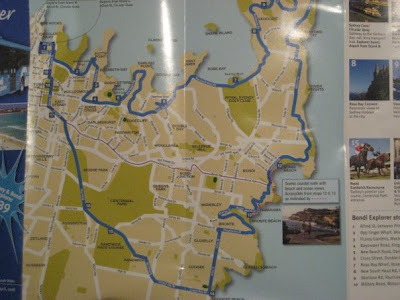 Eating however can be slightly expensive if u are depending on 7-Eleven stuff like MARS bar or Crisps. It cost an average AUD3.50 for those. I would recommend to take either take your meal at the Hungry Jacks (Burger King to us Malaysian) , Donor Kebab or Fish and Chips. The meals will set u back an average of AUD7.50. I was more dependent on these kind of meals during my stay in Aussie. 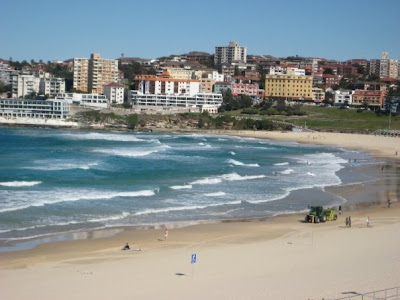 Internet Access in Sydney is realtively cheap. PC terminals which are available almost in every corner of Chinatown is available at between AUD1.50 per hour. U can choose to upload your photographs and news in the eveing when most shops are closed. Sydney shops do close early at about 5:30pm. 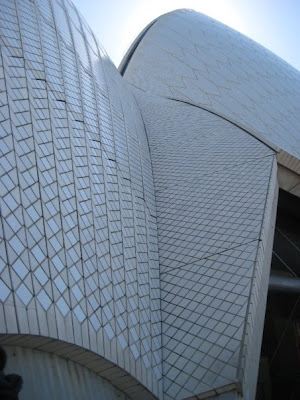 Positioning - Where are we ?

a) Strategy is in the positioning.

b) Hubbing or being a hub and Centre of Excellence all points to position where every one finds u as the reference.

c) Hubbing helps a country like Malaysia to boost its economy by the influx of money be it from investor, tourism, spin offs and also letting the money flow from persons to persons

d) Malaysia has been known to want to position itself as a hub in many areas. In the Telco industry, as a tourism destination spot in this region and perhaps a a champion for the third world or muslim nation.

f) Sometimes, i often wonder, do all of us share this position or are we people who fail to see the big picture. Industry, businesses and rakyat will wonder whether the policies and direction of the country is not clear and consistent.

g) Case in hand - Avril Lavigne concert. I am not a supporter of the concert and neither an opposer. But to cancel it will also mean to position the country as not a destination of interest for entertainment and lo and behold, our neighbour gets the cake. This is taking prosper thy neigbour to the other extereme. To make matter worse, our people will go down south and thus enrich the economy of Singapore.

h) I have nothing against Singapore, but the issue I have is for us not to compete.

i) Even in the F1 scene, our efforts seems lacklustre in the promotion of the event regionally and we are more concerned on the issues of management of the F1, whereby the Night race of F1 is being promoted aggressively by Singapore in Malaysia.

j) To make matters worse, we cry foul when Singapore was bidding for it and competing with us. Why, because we could be scared of the competition.?

h) I am a firm believer of the Microsoft saying, let us evolve internally and make our current software extinct before being made extinct by other outside.

I am getting more confused by the days, as we seem to shooting ourselves in the foot and moving our position from the also ran to the follower and later perhaps as non-relevant. I am very sad.
Posted by The Editor at 11:07 AM 3 comments:

One thing i noticed when watching TV in Australia is that the news coverage cover so much about Aussies sports person which is gunning for medals that you would have thought that the Olympic revolves around Swimming and Cycling. You need to switch to BBC World or ESPN to get some other news. I missed ASTRO since we are able to watch a broader spectrum of Olympic coverage since none of our sportsman are potential medalist and Astro would have finished their coverage in 15 minutes if it was to focus specifically on Malaysian sports man.

Public Transport in Adelaide and Sydney

Such is the effeciency of Public Transport in Adelaide and Sydney that within the space of 3 days, I was able to cover and see on average about 60% of Sydney and Adelaide. Armed with a yellow pages and a well coordinated bus route map, I was able to travel from one end of town to another at very little cost. I thought I would have to rely on Taxis, not necessary, buses, trams and trains are order of the day.

Sydney is a metropolitan town where internet kiosk rules the day. There is almost a kiosk with 3-4 terminals every other three shops. Even 7-eleven has internet kiosk. Rate is about AUD1 to AUD2 for every hour use. Unfortunately, the same is not true for Adelaide, being a city with a high older population, internet access is more available in houses rather then on the streets. There are kiosk but not in every corner though and access is slightly higher at about AUD 2- 3 per hour.
Posted by The Editor at 8:20 AM No comments:

My recent visit to Australia has reminded me and has brought me down to earth.

The two cities that I happen to visit is Adelaide and Sydney. Both are cyling friendly cities which has dedicated bike lanes and bike facilities such as bike parking spots and bike friendly public transport system.

The cyclist over there are not very hung up on fashionable bikes but cycles with an objective of health and getting to destination. Unlike me, who of late, seems to be drawn to having a nice bike and nice jersey but is horrendous in the art of cycling. Bottom line, I have been adultrated with the wrong sets of culture and values.

Even visiting bike shops, which much to my wifes' disgust, i noticed that the stock of high end cycling stuff are rare. Frames such as Specialized Tarmac SL is a rare thing and Groupset such as Campy Chorus/Record, Shimano Dura ace/Ultegra are kept in jewel case and brought out for select few customers. Bikes that are equiped with the Shimano 105 (for those in the know) are considered high performance equiped bikes.

Wheelsets such as Token are considered highend rims and is kept together with the Zipps and the Reynold. I think, we in Malaysia are spoilt for choice and spend extravagently on cycling without actually looking at the proper objective of cycling (in this case for me, I have lost my values)

My take home is that I should be grateful for what I have invested and lets focus on the sports and not on the bike.
Posted by The Editor at 8:04 AM 8 comments:

Its amazing that people sometimes give the best quotes while in competition and when they are in pain. While running the last leg of the Duathlon in UPNM, arif was keeping me company. Me in my full running attire and him in his crocs jogs by my side and he quips, "Let me run beside you, I need to justify my plate of nasi lemak afterwards". Talk about the itch to run, him having a torn ligament ;-)

While passing another runner, this girls scream, "arrrggg, why do we do this every time, all this pain from competitive sports, its as painful as giving birth to a child. When u are feeling the pain, u dowant to have a child anymore, but you still have unprotected sex and have more babies."

To all these frens, i salute you and look forward to endure AGAIN all this pain.
Posted by The Editor at 11:03 AM 6 comments: